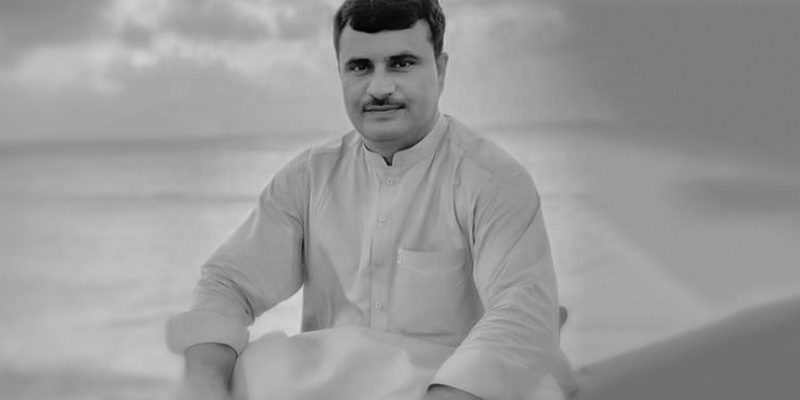 ISLAMABAD: Pakistan Federal Union of Journalists (PFUJ) has strongly condemned the target killing of Metro One news correspondent Shahid Zehri near police station in Hub district of Balochistan.
In a statement, PFUJ President Shahzada Zulfiqar and Secretary General Nasir Zaidi, while condemning this brutal act of target killing of journalist, called for immediate arrest of the culprits. “It is criminal negligence by the police and security forces,” they said.
PFUJ leadership urged upon the provincial and federal authorities to strictly deal with anti-media agents who are committing crime against peaceful journalists and provide safety and security to media community in the country.
“Provincial and federal governments have failed to provide security to the journalists and media workers which is alarming,” they said.
Category: Press ReleaseNovember 28, 2021